When you think of tequila, for many the first image that pops into your mind may be late nights and bad hangovers.

You may have believed that all tequila tastes the same, or that it’s only meant to be consumed with a shot glass, salt and a lime. But there is far more to this spirit than these stigmas.

We’re going to dive into some of the most common myths and legends about this agave spirit and answer your favorite FAQ’s. Mezcal and tequila both come from the agave plant, but they are not the same. While tequila is a type of mezcal, mezcal is not always tequila. Mezcal is actually made from dozens of species of agave, and not just blue agave. Tequila can also have up to 49% of other additives, like corn syrup and molasses and still call itself Tequila, while mezcal can be made with no other additives.

The other difference is that tequila must be made in the state of Jalisco plus tiny areas of adjoining states while mezcal can be made in nine states in Mexico.

No tequila should ever have a worm at the bottom of the bottle. Known as the larva of the maguey moth, an animal that lives and feeds on agave plants, this may be associated with cheap mezcals, but never tequila. It began as a marketing ploy in the 1940’s and some brands do still sell mezcal with the alcohol-pickled larva in the bottle, but it is pure gimmick.

When we look at the distinct amber color of a premium anejo tequila, many believe that equates to higher-quality. The truth is that it all comes down to people’s different tastes and preferences. Many believe that silver or blanco tequila is the purest expression of the agave flavors and prefer this type, while others believe the wood-barrel aged golden liquid is more enjoyable for its sweeter, more complex notes. But unlike wine or bourbon, just because tequila has been aged for 15 years in a barrel does not make it better.

In fact, at PaQuí, we choose to age our Reposados and Anejos a shorter time so that the oak complements the aromatic sweet flavors of the agave fruit and does not overpower it, giving it a complex, well balanced and rounded finish that is most enjoyable to sip.

Myth #4 - All tequila tastes the same

Depending on the percentage of agave, the length of time it is aged, the region it came from, and many other factors, tequila can have incredibly different flavor profiles. 100% blue agave tequila is only made with the sugars naturally found in the agave plant, whereas “mixto” tequila can have up to 49% of other additives, like corn syrup and molasses to make the liquid sweeter and make up for the bitterness of using agave fruit that were picked too young (not yet ripe). 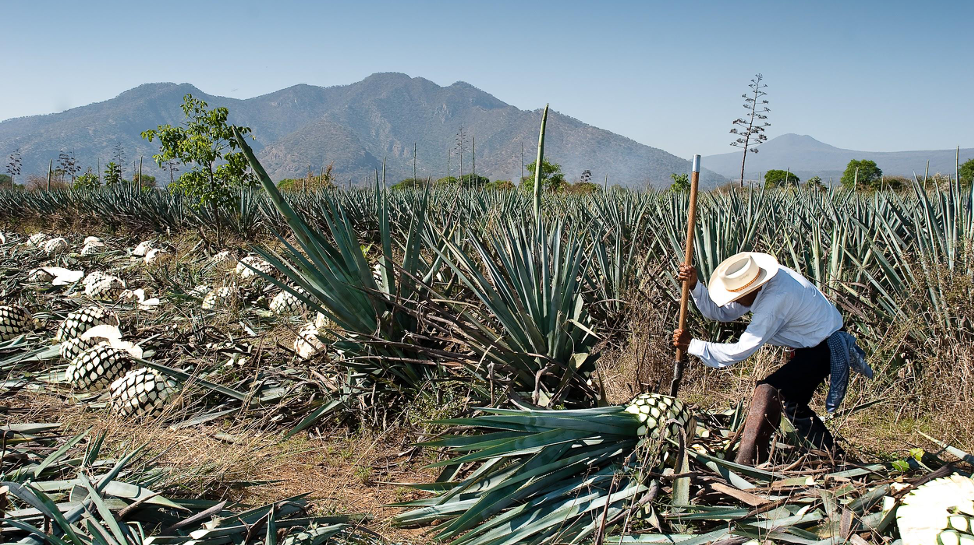 Whether it was produced in the highlands versus the lowlands is another factor determining taste, with the highlands of Jalisco being considered the height of producing the best blue weber agaves for the best tasting tequila. When the agave fruit is picked, how it is steamed and distilled, and how it is aged (in the case of Reposado & Anejo) also makes a huge difference in the range of aromas and flavors that a tequila can offer. For more on this, read our article on our proprietary distillation process here. Each difference can have a profound impact on how the final liquid tastes.

Myth #5 - Tequila can be produced anywhere in the world

Tequila can only be produced in certain municipalities of Mexico, primarily in the state of Jalisco. Though agave grows elsewhere as well, the majority are native to Mexico, and true tequila can only be made from the blue weber agave grown in five states: Jalisco, Nayarit, Tamaulipas, Michoacán, and Guanajuato. Any spirit made elsewhere in a different soil and climate will taste different and cannot be labeled as tequila. Tequila is a legal appellation of origin like Cognac and Scotch Whisky. Though this is often how most drinkers experience this spirit to avoid tasting the harsh, biting effects of the most common tequilas popular in the U.S. market, actual great tasting premium tequila is meant to be smooth and delicious enough to be sipped and enjoyed as one would with a fine wine or premium whisky..

To really taste the flavors that make this drink unique, you’ll get the most out of the experience with a wine glass, or tequila snifter, that is specifically designed to bring out the different aromas and flavors in a premium artisan tequila. 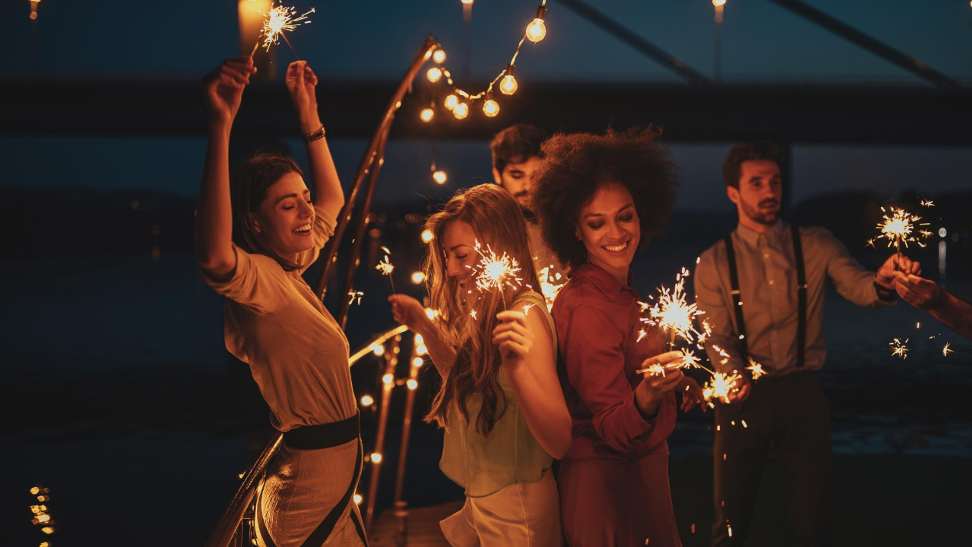 As much as we wish this myth was actually true, all alcohol types act as a depressant. That means the more you drink, the slower and less stimulated you get, although anecdotal evidence seems to suggest otherwise when it comes to tequila! Though it is a drink of celebration and sociability, tequila is unfortunately, no exception to the rule. That said, and unlike other spirits, tequila itself doesn’t spike up your blood sugar levels, is gluten-free and has the lowest calorie content (as long as you don’t start mixing it with sugar-y additions) so that’s something to get happy about!

Now that we’ve broken down some of the prevailing myths about tequila, we invite you to experience the delicious version of this spirit for yourself.