There are three major classifications of 100% agave tequila: Blanco, Reposado, and Añejo. The flavors of each of these tequila types are largely affected by how they are distilled and how long they are aged in oak barrels.

Each flavor is uniquely suited for a different type of drinking, from mixing and making cocktails, to savoring and enjoying on their own. To revel in the full flavor and enjoyment of each tequila, we have put together a list on the differences between blanco, reposado and añejo tequila and how to best savor each drinking experience. 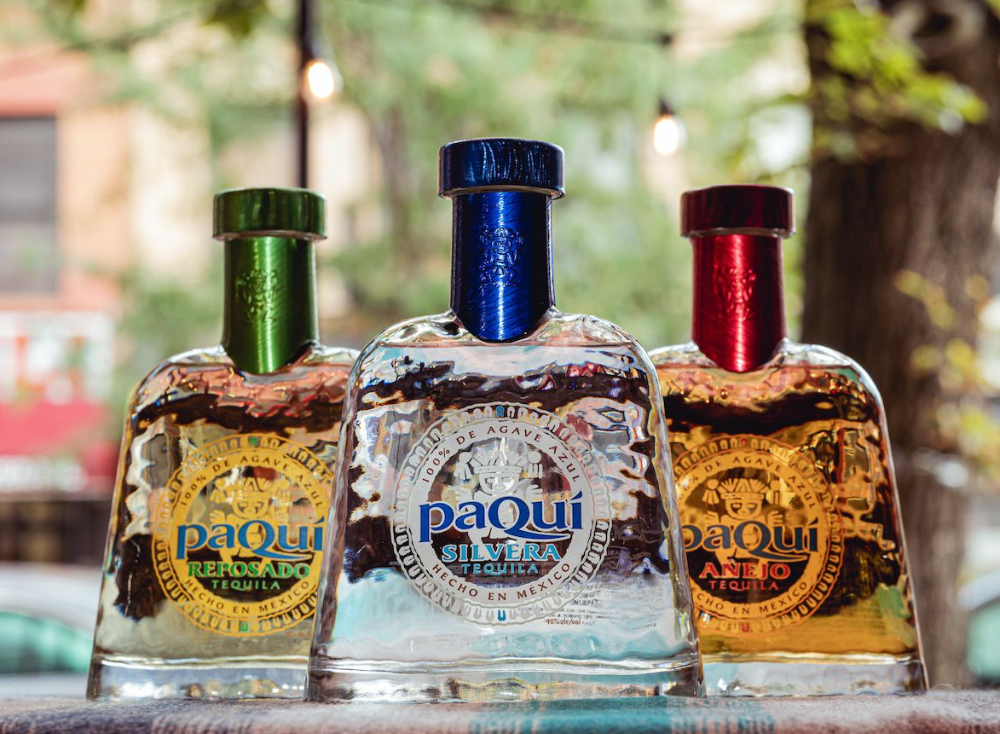 How is Tequila Classified?

To be classified as tequila, the spirit must be distilled in the controlled appellation of Tequila, basically the state of Jalisco .The time that the tequila spends aging in barrel is what determines whether it will be a blanco, which is unaged, a reposado, which is aged up to  a year, or an añejo, which has been aged from 1-2years. As the tequila sits in the oak barrel, it picks up flavor and color from the tannins in the barrel, giving it a beautiful golden hue plus caramel and vanilla the longer it ages.  At PaQuí, we employ American whisky barrels to age our Reposado and Añejo but unlike other makers, we only lightly age them so the sweet agave fruit character is palpable. We believe the uniqueness of tequila is about agave character, so we are unwilling to age to the point where the agave fruit is overwhelmed by the oak.

Blanco Tequila: No Aging and Made For Mixing

Blanco, or Silver, is tequila in its purest form. Sometimes called the essence of tequila by distillers, they are clear in color and ar usually bottled directly following the last distillation. There is no oak aging and the flavor you drink comes from the agave, though the fermentation and distillation techniques have profound effects on the taste profile.  PaQui Silvera was made to be enjoyed neat and slowly sipped. From the enticing floral and grassy aromas, to the first note of sweet agave fruit on the tongue, followed by vanilla, pepper and mineral notes. But it's agave forward taste profile shines through in cocktails like margaritas and palomas. 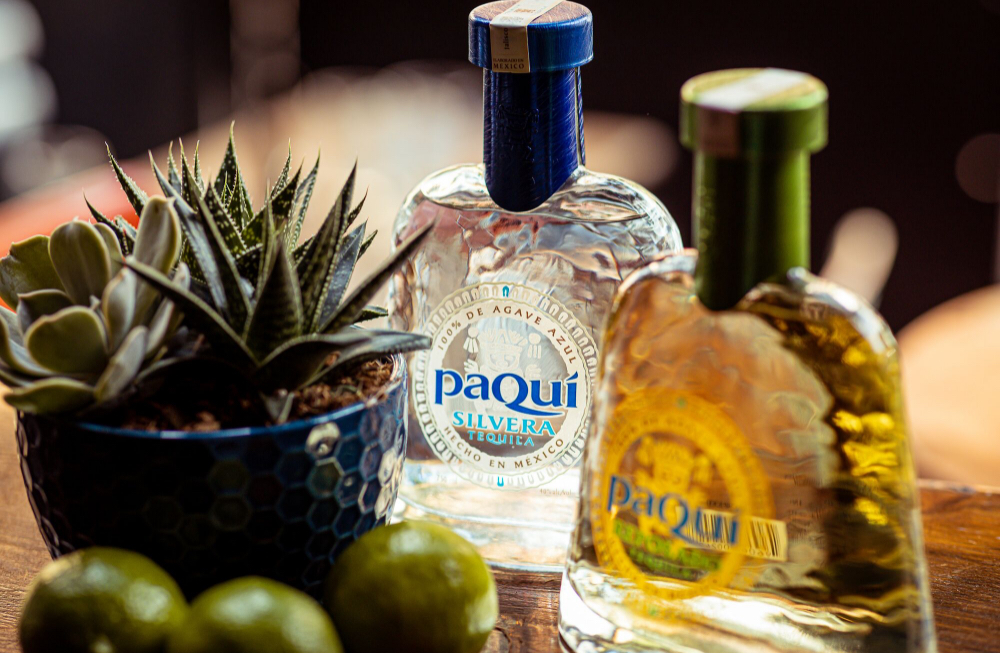 Reposado sees a little bit of aging in oak barrels, generally from a few months to a year which gives it a beautiful subtle golden color. This slight aging process helps to temper the strong agave flavor without masking it. On top of the agave flavor, you will notice a subtle balance of fruits, florals, and spices. Light hints of vanilla, jasmine and citrus help to round and smooth the flavor, making this spirit perfect for heavier or more complex tequila mixed drinks like a tequila old fashioned, Mexican mule and smokier margaritas with a kick. 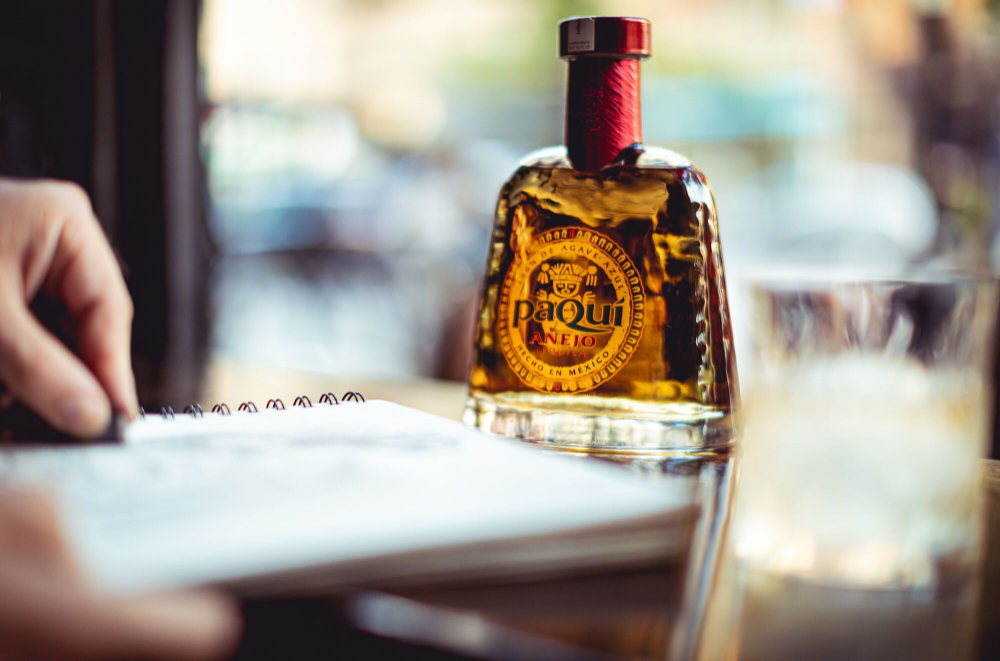 Añejo tequila is known as the premium sipping tequila. Aged in oak barrels the longest, generally from one to three years, it is known for its deep golden hue. Añejo showcases not only the flavor of agave, but takes the flavor profile to a whole new level. Silky and rich with vanilla, caramel, butterscotch and custard flavors, it also adds little floral notes and lingering oak that create a mellow and soothing tequila meant to be sipped neat from a properly shaped tequila glass. Añejo also functions very well as a whiskey substitute in cocktails.

Understanding the nuances of each of these Mexican spirits is what will elevate your tequila tasting experience to the next level. Whether you want the purest expression of agave’s natural aromas in a blanco, a more complex tequila that balances out the agave with other warm flavors in a reposado, or a premium tequila with a rich, distinctive flavor profile in an añejo - head on over to PaQui and find a store near you.